A keen fundraiser has described completing a 500-mile charity walk through northern Spain as “life-changing”.

Seamus Farrelly walked an average of 15 miles a day throughout last month along the Way of St James to raise money for Wooden Spoon children’s charity of rugby and the Big C cancer charity.

Seamus, who had initially planned to complete the walk in 2020 before the pandemic hit, praised the support he received during the challenge. 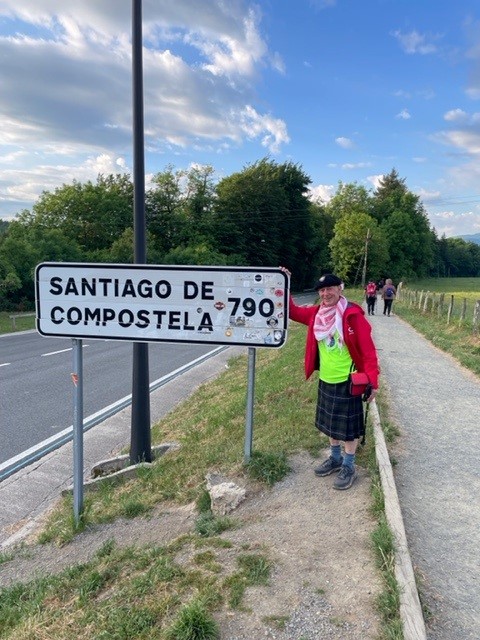 “This was something that I have always wanted to do,” explained Seamus, who lives in Norwich. “I stopped playing rugby when I was 62 so I have always been fairly fit.

“The experience was hugely enlightening and life-changing, to be honest. I made myself a playlist for times when I thought I might need some music, but I never used it as listening to nature and being engrossed in the landscape was enough.

“I met some wonderful people and I would like to say a huge thank you to everyone who supported me during the challenge.”

The walk was not without its difficulties for Seamus, 70, who suffered a heavy fall on wet rocks in the first few days of starting.

He added: “Living in Norwich, it was difficult to prepare for the walk. I was walking about 20 miles a day in training, but even that didn’t prepare me for a 1,400m climb up to the top of the Pyrenees in one day. 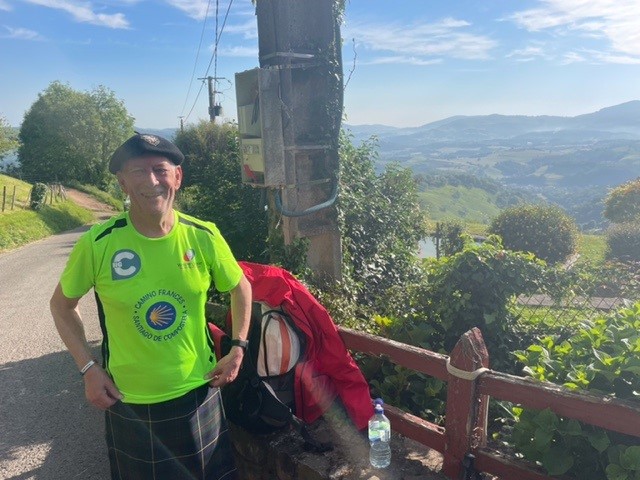 “I shed 20 pounds in the first 10 days and was burning 7,000 calories a day. But as the walk went on, I found myself getting stronger. I certainly learnt a lot about myself and my body.”

The route, from St Jean Pied De Port, on the French side of the Pyrenees, to Santiago De Compostela in the Galicia region of northern Spain, covers 500 miles.

Seamus, a retired accountant, is Eastern Counties Chairman of Wooden Spoon and also helped organise a cycle ride across every rugby club in Norfolk which raised £136,000 for the charity.

Closing the Gap in Activity Levels for Children with Disabilities